HotDocs, The Next Generation: Author and Advance 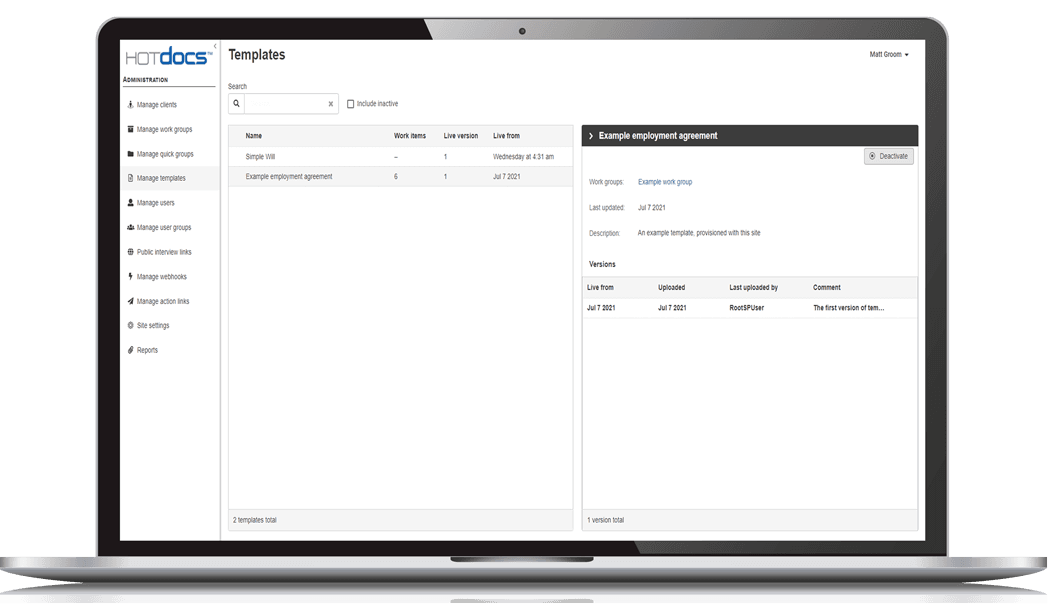 HotDocs is one of the oldest and best-known products in a market — legal document automation — that is growing and morphing more than ever. New players seem to emerge weekly, leapfrogging each other with dazzling interfaces and features.

The latest generation of HotDocs introduces a full-stack rewrite of the product. It includes both Author, a desktop template authoring tool, and Advance, a web-based user environment. Prospective HotDocs customers still can still license the older version, which the publisher, AbacusNext, now calls Classic HotDocs and says there are no plans to discontinue.

At the time of original release, the publisher acknowledged that Author lacked functionality offered in older versions of HotDocs. As time passed, however, Author has acquired new features and the new version is emerging as an increasingly capable replacement for Classic HotDocs. Advance has also seen improvements, including some features missing from its predecessor, HotDocs Server.

We come to the new products as long-time fans of Classic HotDocs and this review is largely from the perspective of what has changed. But we have also worked with a number of HotDocs competitors, and we are mindful of where HotDocs shines and where it falls short by comparison.

Out with the Old

The legacy HotDocs products (User, Developer, and Server) go back to the early 1990s. The ways in which they’ve been partitioned and named have changed a bit, but the essential concepts, terminology, and processes have remained consistent, while growing in scope and power with each release.

Version 11 is a high-water mark, providing features most experienced developers love and that include nearly everything one would expect in a present-day document automation environment. It doesn’t, however, reflect “low-code” and “no code” innovations found in some of the newer products. And the user interface, both on desktop and in browser mode, is frankly way out of date. Bottom line: lots of power and stability; unsexy.

In with the New

Unlike its predecessor, HotDocs Developer, Author is not suitable for users. Users access templates in Advance only via a web browser. Author developers, however, can run templates by opening them for editing and then doing a test assembly. This preserves one of HotDocs’s major advantages over its leading competitors, which force you to publish to a server before being able to test. Author also preserves the ability to test individual components, including scripts, although the ability to just test portions of templates (by selecting them in Word) is no more.

Answer files are handled in a similar fashion to how they were handled in Document Services (a legacy offering whereby interviews and templates could be served online to clients and customers.) There are Work Items that contain the answers and are tied to one interview. You can upload and download answers, but you can’t directly access an answer file created in one interview via another interview. Seamlessly sharing answer files across templates requires a system that is capable of assembling an entire family of documents from one interview. In addition to being the platform to which the company is paying most development attention, Author and Advance introduce nice innovations. For example,

Classic Hotdocs is hardly out for many of its historical customers, who have heavy investments in content and user familiarity with the legacy products. There are still developer features that aren’t yet available in the new platform, and PDF templates are not yet fully supported. For anyone for whom these deficits would be show stoppers, however, there is a solution: You can publish to Advance using HotDocs Developer. Doing this does preclude using some new features in Advance and results in interviews displaying in the old style.

Advance is available either hosted by the publisher or for installation on the customer’s own web server. Out of the gate, it is a full-featured, out-of-the box solution. This stands in contrast to its predecessor, HotDocs Server, which entered the world at first as a platform where customers could build their own applications — think buying a chassis and then adding the engine and body of the car. Out-of-the-box functionality eventually arrived for HotDocs Server, but it was a bit of an afterthought. For those who want to incorporate Advance in their own solutions, there is an API (which earned praise from one of our clients actively using it).

Advance’s user and template management is multi-layered and sophisticated. There are four classes of users, with varying degrees of access to administration of the site and ability to upload templates. Ordinary users have no administrative rights. Users are organized into user groups, which can be assigned access to work groups. Work groups in turn can have access to templates. Users can share work items (which contain the answers from a single interview) with the entire work group or only individual users within the work group.

Advance now includes Client Interviews, functionality that allows you to enable users outside your organization to access interviews without the need to buy a seat for each user. This does come with additional cost.

One area where Advance presently falls short of some competing products is out-of-the box integration with third-party applications. Competitors offer integration with Salesforce and document management software, for example.

For template developers who started in an older version, the new one is a mixture of the familiar and not so familiar. There is still a separate environment for editing components, now called Component Studio. In the templates themselves, HotDocs fields are now Word content controls, which cannot be directly edited in Word. Author replaces Template Manager with much of its functionality included in the main program interface. Author does a much better job than Template Manager in identifying where components are used. Workspaces replace libraries. Although similar to libraries, Workspaces differ in one major respect — all the templates in a Workspace must reside in a single Windows directory.

One significant improvement in Author is how it detects and handles errors. In older versions, the only way to detect most errors was to actually assemble a template and see if an error message popped up. It was possible to make a change somewhere that resulted in errors elsewhere, meaning that you might have to retest all templates in a system to be sure you had not broken one of them. Author now displays all errors in all templates in a Workspace without the need to run a single test.

Author only supports plain text and Word docx templates. The future of PDF templates is uncertain; they are currently not supported but the product team has said that they will be in the future.

Missing from Author are tools that were useful for deciphering and debugging complex template logic — field matching, labeling and the outliner. It appears likely that one or more these features or some replacement for them will show up in a later version.

If you have templates developed in an older version of HotDocs, and upgrade to Advance, maintaining them in Developer is an option, but you will sooner or later want to migrate them to Author. If your templates are in rtf format, you will need to convert them to docx first.

To convert your templates, you point Author to several of them at a time and import them. This process is usually painless, but is not without hassles. Author will make many of the changes needed for conversion but sometimes encounters something it cannot handle. The conversion process can stumble on larger templates. Departing from some HotDocs conventions may also necessitate manual fixes. In one instance a developer’s use of May 20, 2002, as a date format required visiting each date field and adjusting the format.

One major consideration is whether and how to convert multiple-choice variables. Author has a feature that lets you select a multiple-choice variable and automatically convert it. When you convert your templates, Author generally encourages you to do so, saying that the old type is “deprecated.” This suggests that support for the old type may be discontinued at some point. You are also warned, however, that you may not want to convert variables that have dynamic options. The reason for this warning is that you cannot use CLEAR and ADD with the new style multiple choice variables — there are different methods of specifying dynamic options.

For anyone new to HotDocs, it makes sense in most instances to bypass Classic HotDocs and go straight to Author/Advance. For those using Classic HotDocs, deciding how and when to migrate is a bit more complicated.

Author and Advance move the HotDocs world in a promising direction. It’s still early days, and there are reasons to hesitate, but we look forward to helping clients choose the direction that makes the most sense for them. 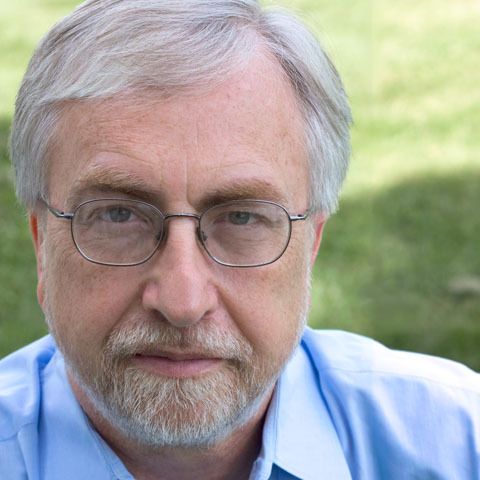 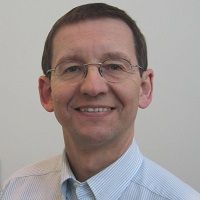 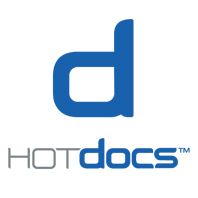 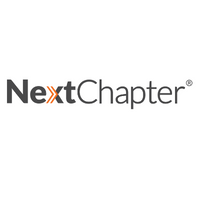